The fabulous world of LISA S.A.

The fabulous world of LISA S.A is a hardcover book with 300 pages that can be placed anywhere in the home. It contains some graphic images, although it is a book for teenagers and adults.

What the book is about

The fabulous world of LISA S.A. can be read as a model against the rigid conventions of Victorian society. The book describes a world in which a young girl must make her own way through life, away from educational norms.

With the help of little LISA’s magical experiences, the author refutes the idea of his time that the world of adults, with its (sometimes questionable) moral principles, was the model to which the world of children should adapt. LISA’s dream world is not ideal, nor is it free of danger.

However, the young heroine manages to overcome all challenges thanks to her impartiality and her ability to judge things from a child’s perspective, but without prejudice. Thus, the author presents the child as a full-fledged member of society and as an independent being. With his direct and carefree style, LISA mercilessly uncovers the selfishness, fears and violence of adults.

The author’s social critique hides in a fantastic and absurd world to go out in search of those who think the same way, and The fabulous world of LISA S.A. continues to ensure a wide readership in all cultural sectors. 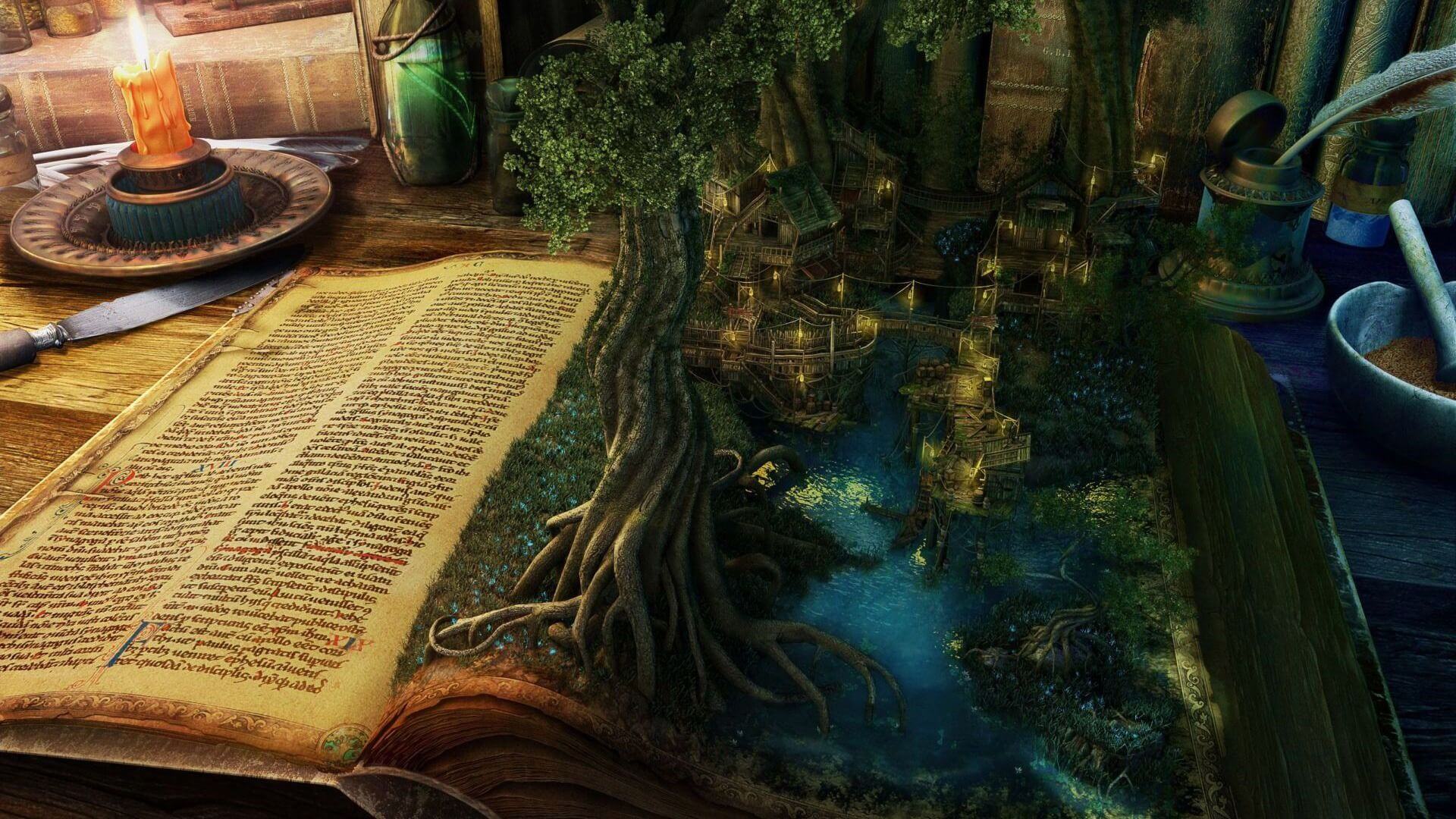 Origin and trajectory of the fantasy genre

Fantasy literature is one of the most successful genres, stories that take us to fictional worlds that do not respect the laws of reality, with different races or magical powers, where we can live countless adventures.

Currently, popular series such as Game of Thrones or, more recently, The Witcher are based on fantasy titles. In the case of Spain, books like The Lord of the Rings or Harry Potter are among the readers’ favorites.

But it was not always so, there was a time when fantasy was treated as a second-rate genre, rejected by intellectual circles.

The roots of fantasy

The origin of fantasy goes back to the mythology or legends of ancient civilizations, for example Greek or Norse. Myths were used as a tool to explain the workings of phenomena that society could not explain, such as the origin of the world, death, the cycles of the moon, the four seasons of the year, etc.

They presented protagonists, the heroes, who served as a reference for popular behavior, differentiating between good and bad. When scientific thought and reason disproved the myths, they did not disappear completely.

The popular tradition, especially of illiterate people, continued to tell legends with tales that were transmitted by word of mouth and were deformed to each new generation that passed, stories that revolved around the primitive fears of man.

They transmitted the values necessary to be socially accepted and to survive daily risks, for example when they talked about the dangers of going alone into the forest.

Intellectuals considered these works of folklore to be crude and of little artistic value. In the 18th century, with the advent of romanticism, the fantasy genre was defined for the first time when authors such as the Brothers Grimm collected these stories from the oral tradition. 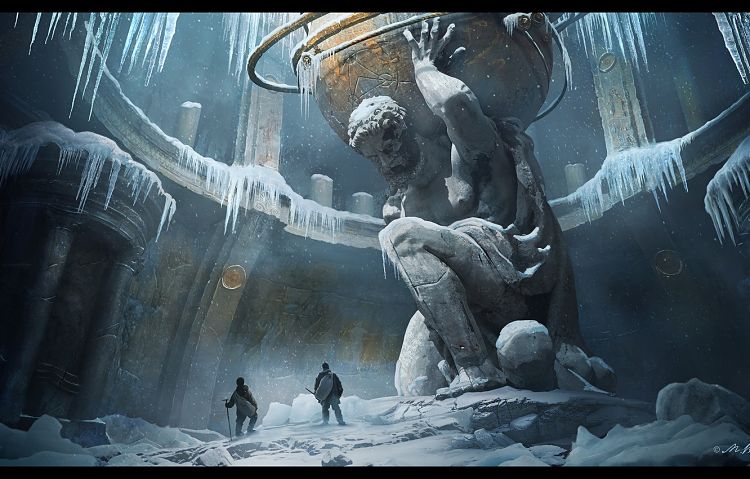 The Lord of the Rings planted the seed but over time fantasy has evolved into different subgenres beyond elves, dwarves and wizards.

Terry Pratchett taught us that fantasy and humor are incredible ingredients for storytelling; his Discworld saga has dozens of titles full of satire on today’s society. George R. R. Martin has left millions of people in suspense with Game of Thrones, Song of Ice and Fire, with its story of castles and political confrontations of the Seven Kingdoms to rule the Iron Throne.

Brandon Sanderson is another great fantasy author, Born of the Mist or The Storm File, who is characterized by creating magic systems around which the plots of his books revolve.