How to start a business in Guatemala from the US

If you or someone you know intends to create a business in Guatemala from the United States, it is important for both foreigners and locals to know the basic legal framework for starting a business in the country.

Guatemala ranks 5th out of 54 countries in the Global Entrepreneurship Monitor, the cost to start a business is approximately 780 USD and 4.5 million people perceive opportunities to create one.

Lisa Juan José Gutiérrez Mayorga explains the steps to establish operations in Guatemala, and affirms that foreigners do not have significant restrictions.

Start a business in Guatemala from the US

To have a registered signature in the banks, one of the partners must have a local address. The recommendation is to seek advice not only to see legal issues to establish the business, but also operational ones such as procedures in the Mercantile Registry, banking entities or in the Superintendency of Tax Administration (SAT).

These are the steps that a foreign person interested in investing in a business in Guatemala should follow:

Operate as an individual person

To operate as an individual, foreigners can travel to Guatemala to carry out their activity or they can grant a general mandate or special in favor of an individual person or a Guatemalan company to represent them in the business.

Any document issued abroad and that has to take effect in Guatemala must have the entire chain of legalizations to be valid in the country. 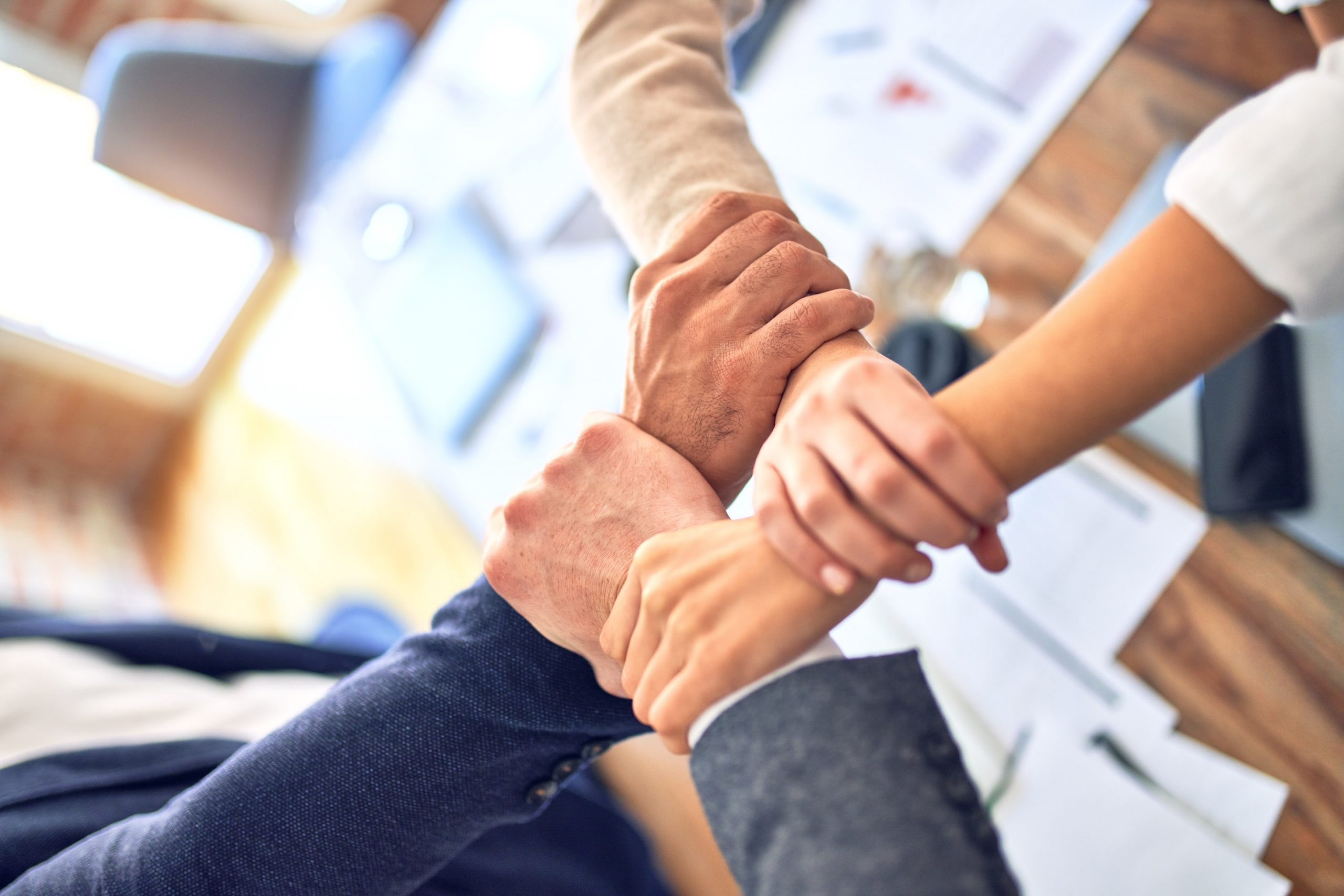 Incorporate a branch, subsidiary or agency of the foreign company:

In order for a company legally constituted under foreign law to establish itself in the country or have branches or agencies there, it must meet the following requirements:

All the documents described above must be submitted to the Mercantile Registry so that they can issue the authorization to operate the branch or agency in Guatemala. The documents must comply with the corresponding legalization chain and in the event that they are in a language other than Spanish, they must be translated into Spanish.

Likewise, Guatemalan legislation allows a company incorporated abroad to carry out certain activities, without the need for government authorization. Among these activities we find the following: 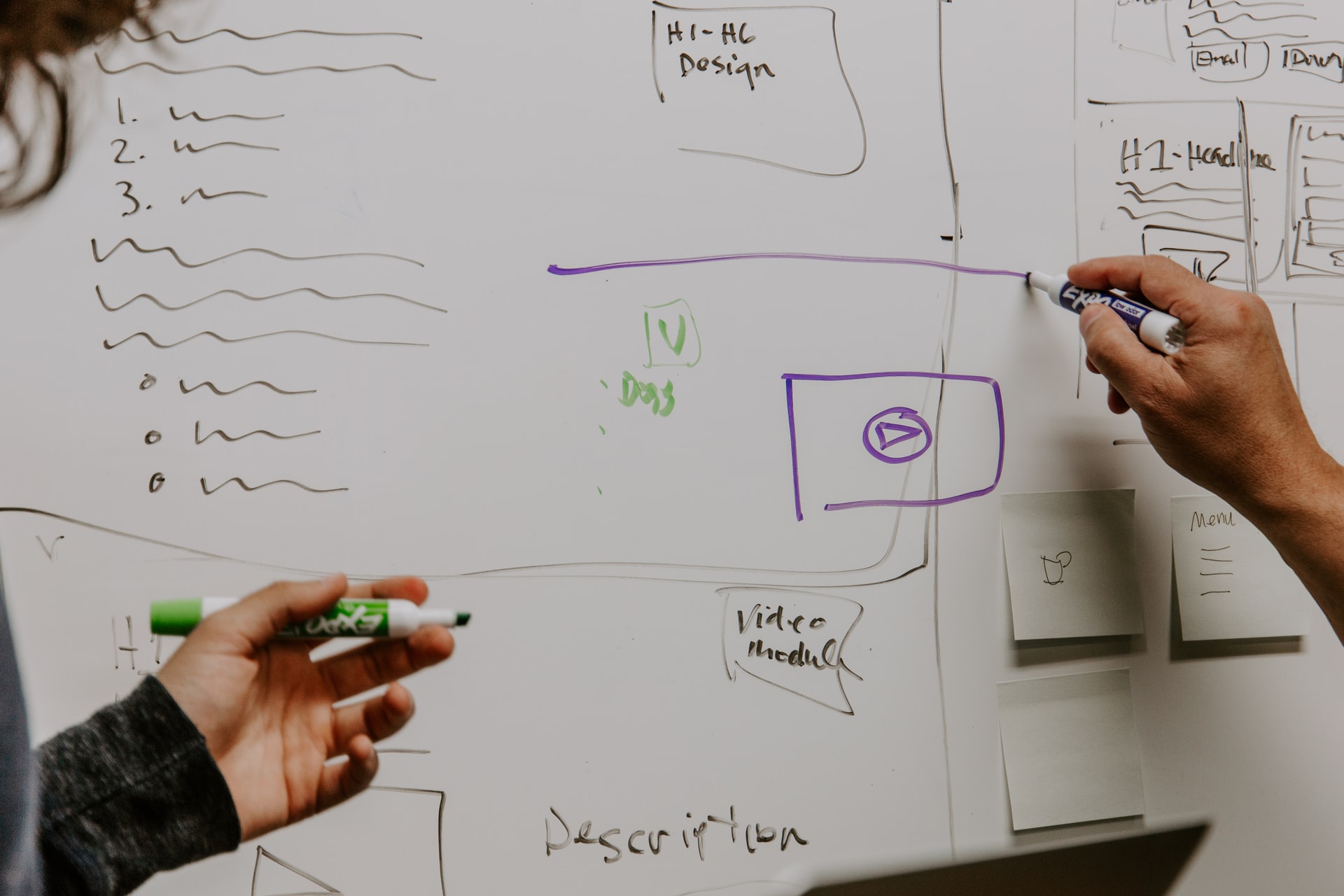 The foreign investor can also organize with another individual and establish a Guatemalan company to operate.

The Guatemalan Commercial Code allows organizing in 5 types of companies:

Among its characteristics are the following:

All members are subsidiarily, unlimitedly and jointly liable for the social obligations of the company.

The denomination is formed with the name and surname of one of the partners or with the surnames of two or more partners.

The participation is not represented in shares. The different types of companies differ mainly in terms of the responsibility that each partner has within the company.

There are two types of partners, the general partners, who are subsidiarily, unlimitedly and severally liable for the social obligations of the company; and the limited partners, who respond only for the amount of their contributions.

The participation is not represented in shares.

The capital is divided and represented in shares.

There are two types of partners, the general partners, who are subsidiarily, unlimitedly and severally liable for the social obligations of the company; and the limited partners, who respond only for the amount of their contributions.

The general partners are responsible for the administration of the company and legal representation.

The participation is not represented in shares.

The name of the company must refer to the main social activity.

Capital divided and represented by shares

Shareholders are liable up to the amount they have paid for the shares.

Initial paid capital must be at least Q.200 (approximately US$28)

There must be a minimum of 2 shareholders, and meetings can be held electronically. As long as it has been established from the beginning, with their respective contact evidence to support that it was the shareholder who was at the meeting.

The shares must be nominative and registered in the Shares Registry Book to be valid.